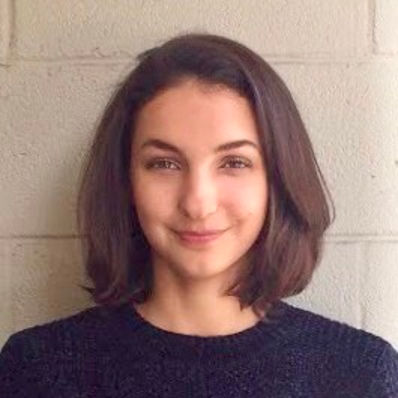 Yuliia has been actively participating in organizing and conducting mathematical competitions for school children in Ukraine. She is a leader of Ukrainian team, European Girls’ Mathematical Olympiad (since 2013), as well as a member of EGMO Advisory Board (since 2017).
Currently, Yuliia is developing a Probabilistic Programming module with Hawai’i Data Science Institute and advising on the analysis of sensors deployed in an agronomic setting.