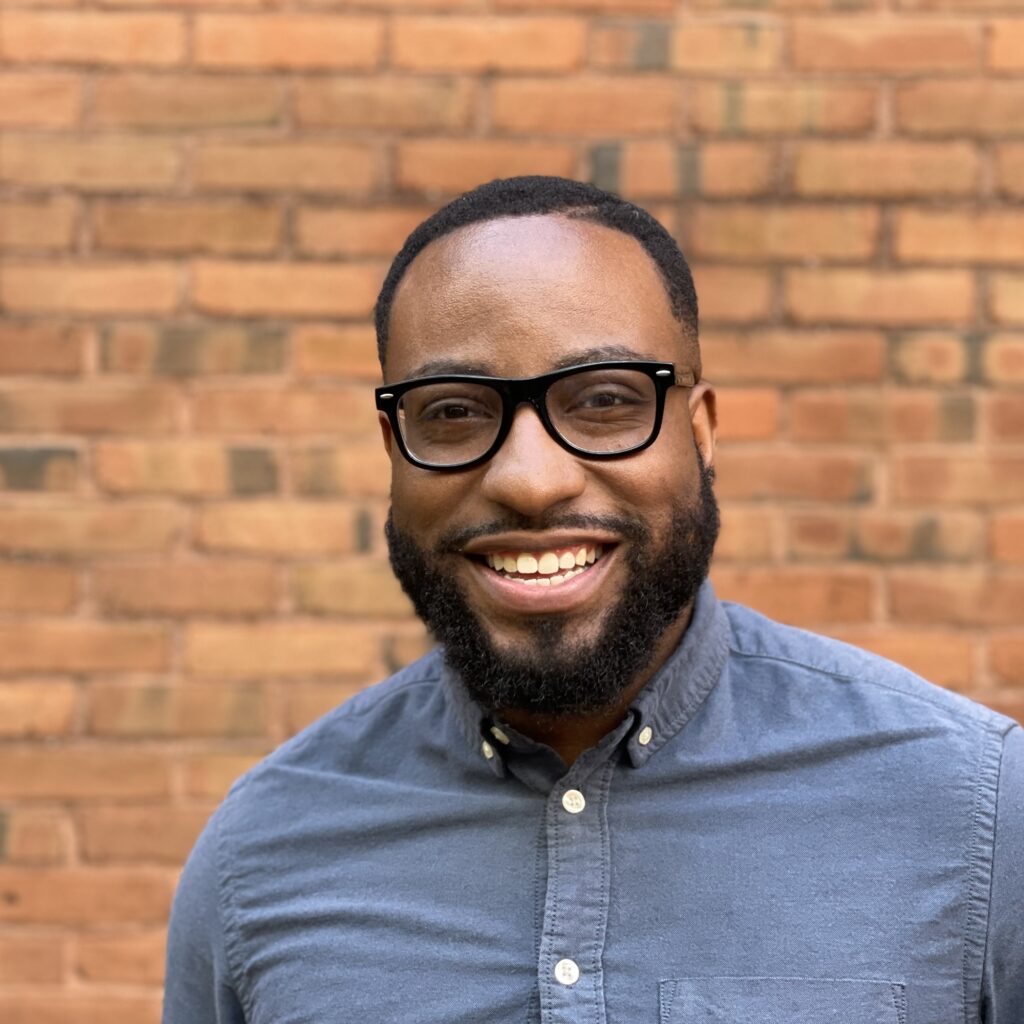 Ryan Turner is the founding Executive Director of GreenLight Fund Baltimore. With over 10 years of experience in the human service and nonprofit sectors, Ryan has worked actively to establish equitable social support structures for communities that have been impacted by systemic racism.

Most recently, Ryan served as Executive Director of Community Law in Action (CLIA) – a Baltimore based youth leadership and advocacy organization. In order to further sustain the work of the organization, Ryan facilitated a landmark nonprofit acquisition that would increase operational efficiency, deepen impact and engage a larger number of youths. Beyond CLIA Ryan has hallmarked his commitment to youth through the establishment of the Akoben Foundation, a nonprofit formed to give back to the city.

As a committed servant leader and active Baltimorean, Ryan participates in a number of local auxiliaries. He is a member of the Board of Trustees at Green Street Academy, former chair of legal redress at the Baltimore City Branch of the NAACP, and member of Alpha Phi Alpha Fraternity, Inc.